The Alternatiba Genial headQuarters, a unique base camp for climate activists during COP21!

The Alternatiba Genial headQuarters, a unique base camp for climate activists during COP21!

From November, 28th to December, 13th, 200 Alternatiba activists will gather in their Genial headQuarters (GQ) at l’Île-Saint-Denis. In the Alternatiba GQ, they will live in the alternative way, train for and prepare non violent actions and demonstrations.
The GQ will actually offer a permanent demonstration of the Alternatiba’s collective and participative way of doing things during COP21. 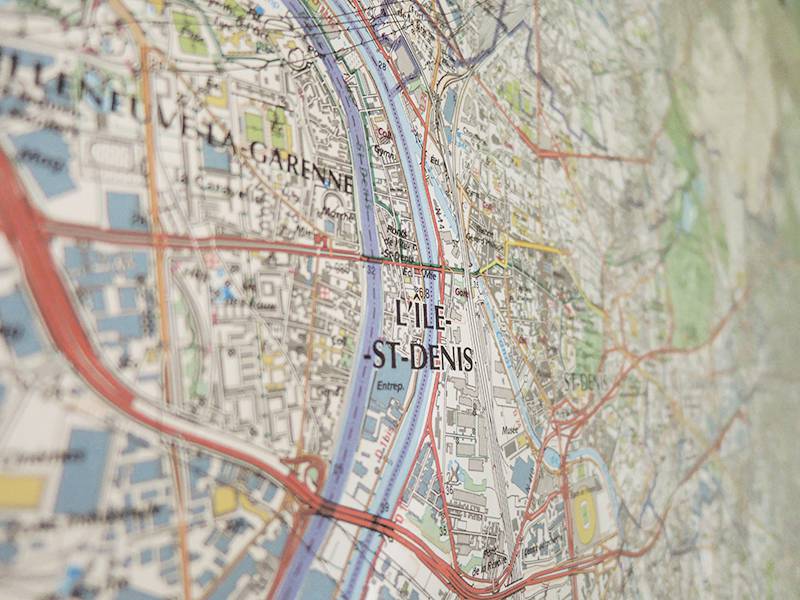 “ The objective is to gather in the same place a large number of Alternatiba activists to create a permanent focal point. The critical mass of activists will prepare and organise the non violent actions that Alternatiba will conduct during all COP21 key events (climate march, global village of alternatives, final mass action). GQ activists will also organise additionnal non violent actions or reinforce other organisations actions, and envisage the future of the Alternatiba movement after COP21.”
Minutes of the Alternatiba European Coordination meeting, April 2015, Bègles, France. 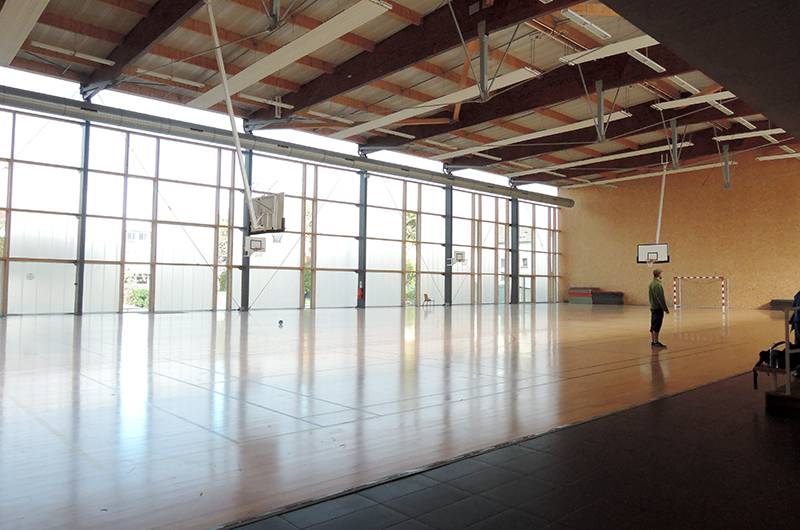 Up to 250 activists will be housed in the gymnasium and will have access to meeting rooms and catering in the PHARES facilities, which host social economy organisations. 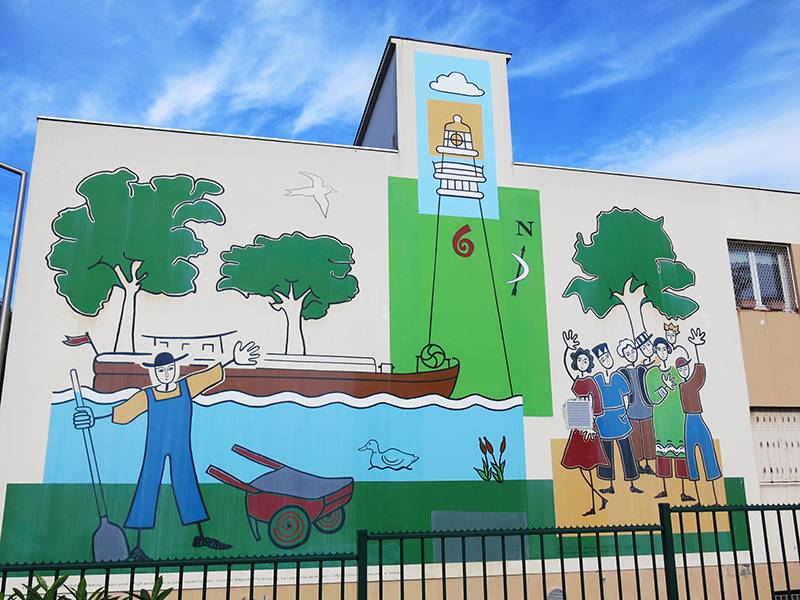 The GQ location has not been chosen at random. L’Île-Saint-Denis city has started its ecological and social transition, which resonates with Alternatiba’s objectives. L’Île-Saint-Denis has been the first city to sign the Transition Pact and the city keeps promoting progressive actions. Michel Bourguain, its mayor, explains that “a poor and low populated city can however reach great achievements”. Rich of its diversity (7000 citizens of 85 different nationalities) and social mix (68% of social housing), l’Île-Saint-Denis has organised its village of alternatives on June, 20th this year, in collaboration with the Maison des Initiatives Citoyennes. 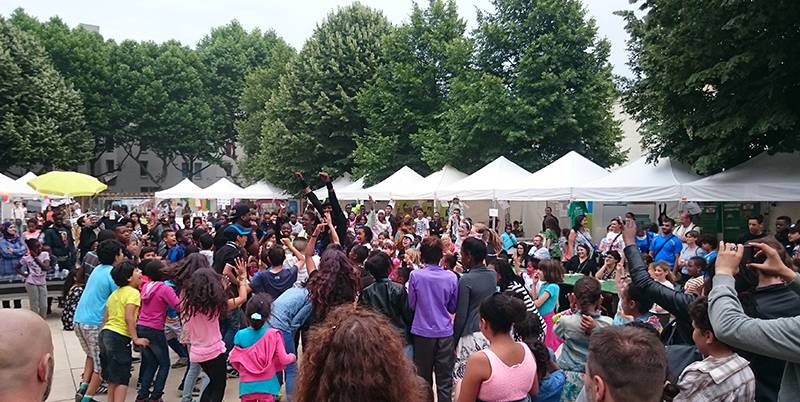 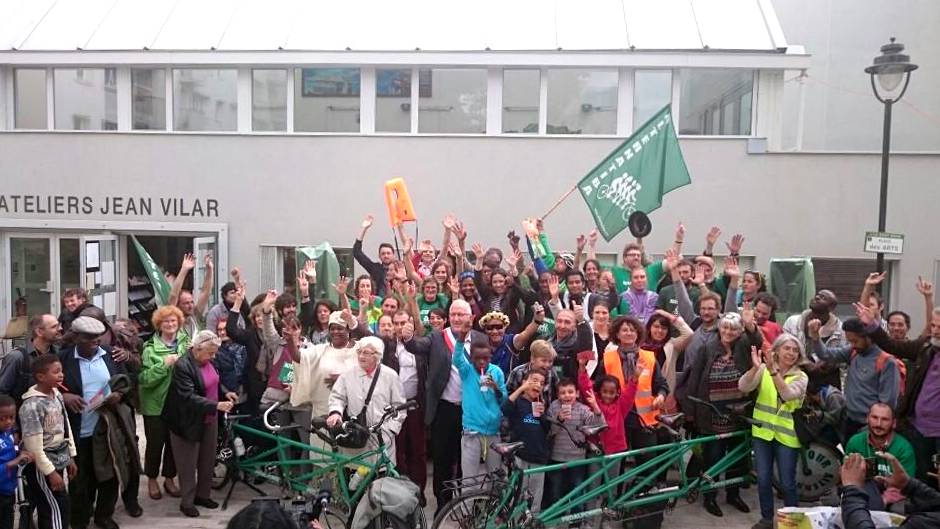 The second last Alternatiba Tour stage arrived in l’Île-Saint-Denis, before entering Paris on September 26th, and some of its inhabitants have presented the GQ on stage during the Alternatiba Tour final meeting at place de la République. 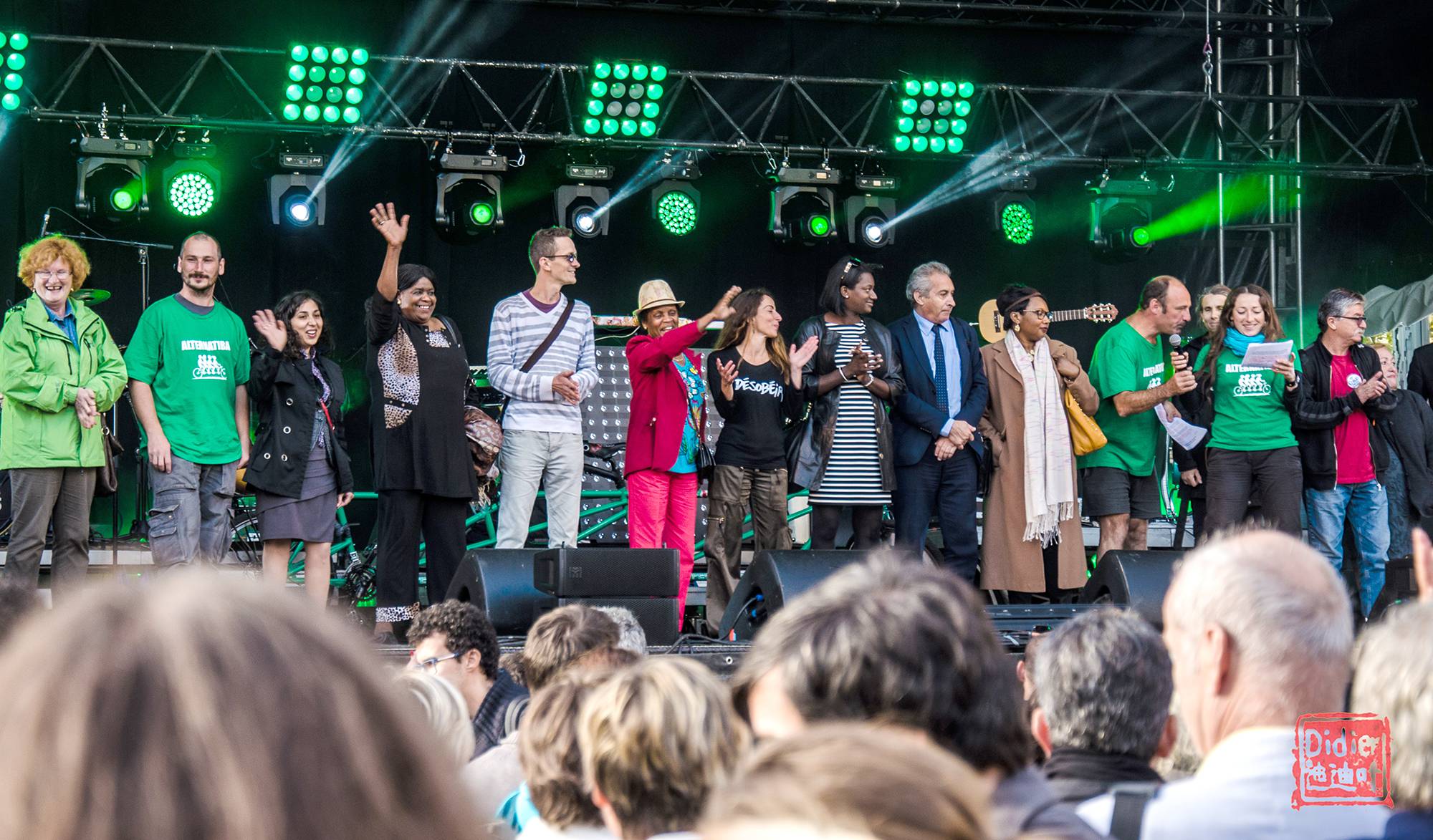 In fact, l’Île-Saint-Denis.inhabitants and GQ participants will interact a lot during the 2 weeks of the COP21. Regular updates on the state of play in the COP21 negociations and on people mobilisation will be organised for the city inhabitants. GQ activists will give talks in schools to raise the children awareness on alternative climate-friendly life-styles and actions. GQ activists and inhabitants will also mix and share during documentaries and movies screenings followed by public debates, common meals, and a GQ open doors day on December, 3rd.

Come and discover this unique place at the occasion of its official opening on 28th november, saturday afternoon !